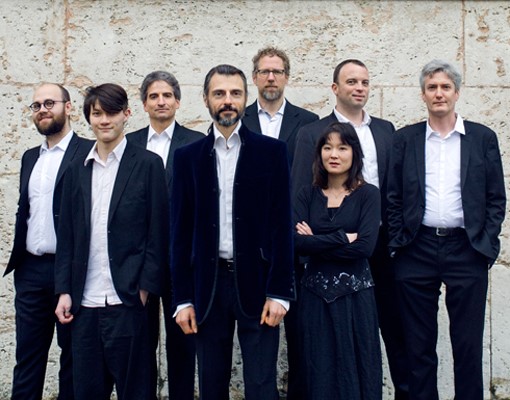 With superlative virtuosity, François Lazarevitch and his musicians whirl the listener away, leaving him with his head in the stars.

CHOC de Classica
Inspired by the intimate conviction of their founder, flautist and pioneering researcher François Lazarevitch, Les Musiciens de Saint-Julien have been evolving since 2006 as free spirits on the paths of the Baroque, matching up oral and written sources. Their shared affinities with traditional repertoires and musicians enriched their earliest projects and echœd a whole scholarly archipelago of early and Baroque music - the same inventive feeling for colours, the same energy springing from danced movement, the same pœtic sensibility. Les Musiciens de Saint-Julien awaken slumbering musical collections - but not solely - in an approach both erudite and intuitive, rooted in folk practices and filtered through a demanding, virtuosic and passionate appropriation.

Everything in this alchemy is unique and identifies the ensemble even more than the reference to the brotherhood of violinist-dancers that gave it its name: the relief and elegance of the lines, the flexibility of the swaying phrasings, the richness of a rare early instrumentarium in which flutes and bagpipes stand out, the inner fire electrifying even the best-known works of Bach or Vivaldi, the naturalness of expression, which makes every interpretation so familiar yet so new.
In the course of tours in France, Europe and America, and twelve recordings on the Alpha Classics label, Les Musiciens de Saint-Julien have reinforced a strong presence on the French and international scenes, unanimously praised by the public and specialised press alike.